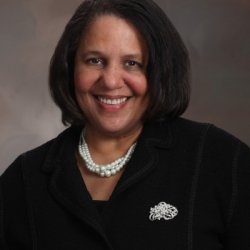 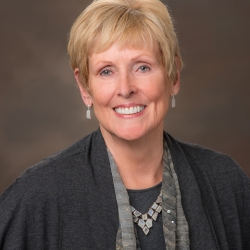 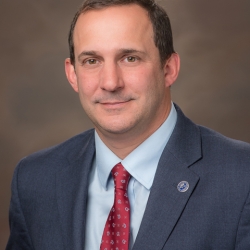 The North Carolina Medical Board is delighted to congratulate two former Board Members on their new leadership positions with the Federation of State Medical Boards (FSMB) Board of Directors.

Cheryl Walker-McGill, MD, of Charlotte assumed the role of Chair of the FSMB Board in late April after winning election as Chair-elect in 2019. Dr. Walker-McGill has been an FSMB board member since 2016. Dr. Walker-McGill was appointed to NCMB in 2011 and served as Board President from November 2014 until October 2015. She is a board-certified allergist, immunologist, and internist and serves as Medical Director at Carolina Complete Health in Charlotte.

Barbara Walker, DO, of Kure Beach, was elected to a three-year term on the FSMB Board of Directors in late April. Dr. Walker has more than 30 years of experience as an osteopathic family physician, serving initially in the United States Army Medical Corps until 2006 when she retired as a Colonel. Dr. Walker has most recently served as a part-time consultant/preceptor for the Family Medicine Residency at New Hanover Regional Medical Center in Wilmington. She is NCMB's immediate past president and completed six years of service with the Board in October 2019.

NCMB is honored to have three of its own serving to improve medical regulation and patient safety at the national level!